This 212HD 130 (the heavy one) toured w Hoyt Axton. Hoyt gifted this to Louie Bond his lead guitarist on his birthday in 98’ the year before he passed. Louie, my mentor this year gifted me w the amp.
After Axton died in 1999, Deborah found some of his half-finished songs. She gave a copy of one of them, titled "The Way it Should Have Been," to Bond. It's a riff off the first part of an old Leadbelly song called "Western Plains." Axton wrote it in a way that each chapter talks about a past life. In one, Axton is a cowboy fighting Jesse James, in another he's a trapper who, it seems, gets killed by his kidnapped Indian wife. Bond had seen the song before and he'd always asked Axton if he was going to write a verse about his own life and death. At the time, Axton said no, because he was still alive. Bond decided to write the final verse for his friend.

last pic is of its current state of being, where i live & shed, my tour bus, Whitefish MT. 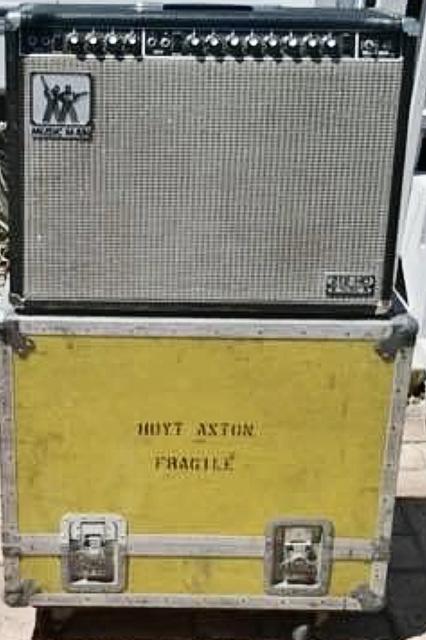 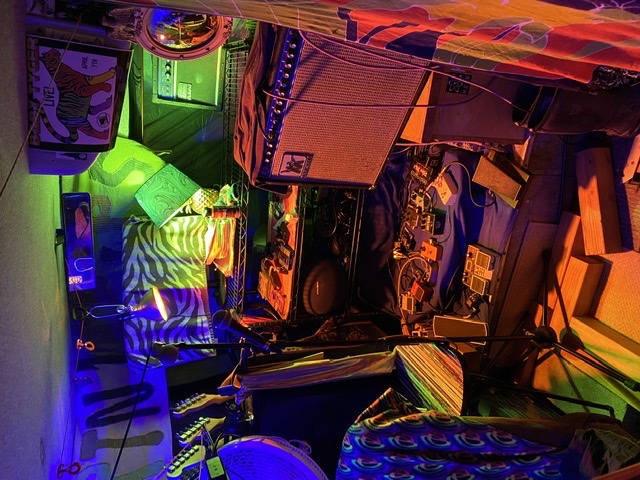 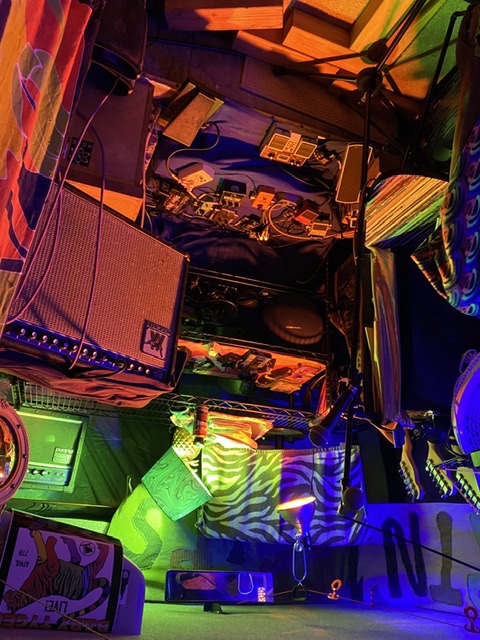 I know I'm about a month late

I know I'm about a month late and I'm new to this forum and MM amplifiers, but Hoyt changed the way I look at country music. Growing up in the 2000's meant there was very little "country" music worth listening to. Discovering early Willie, Jerry Jeff Walker, and especially Hoyt changed how I looked at music. It almost feels wrong to associate him with the likes of George Strait or Waylon. My Griffin is Gone is as good as even the best output from Prine, Dylan, Van Zandt, etc. World changing for me. No surprise the man had good taste in amps too.